The Academy presents a range of honours, awards and prizes that are awarded to individuals in the pursuit of excellence in art and science of medicine. 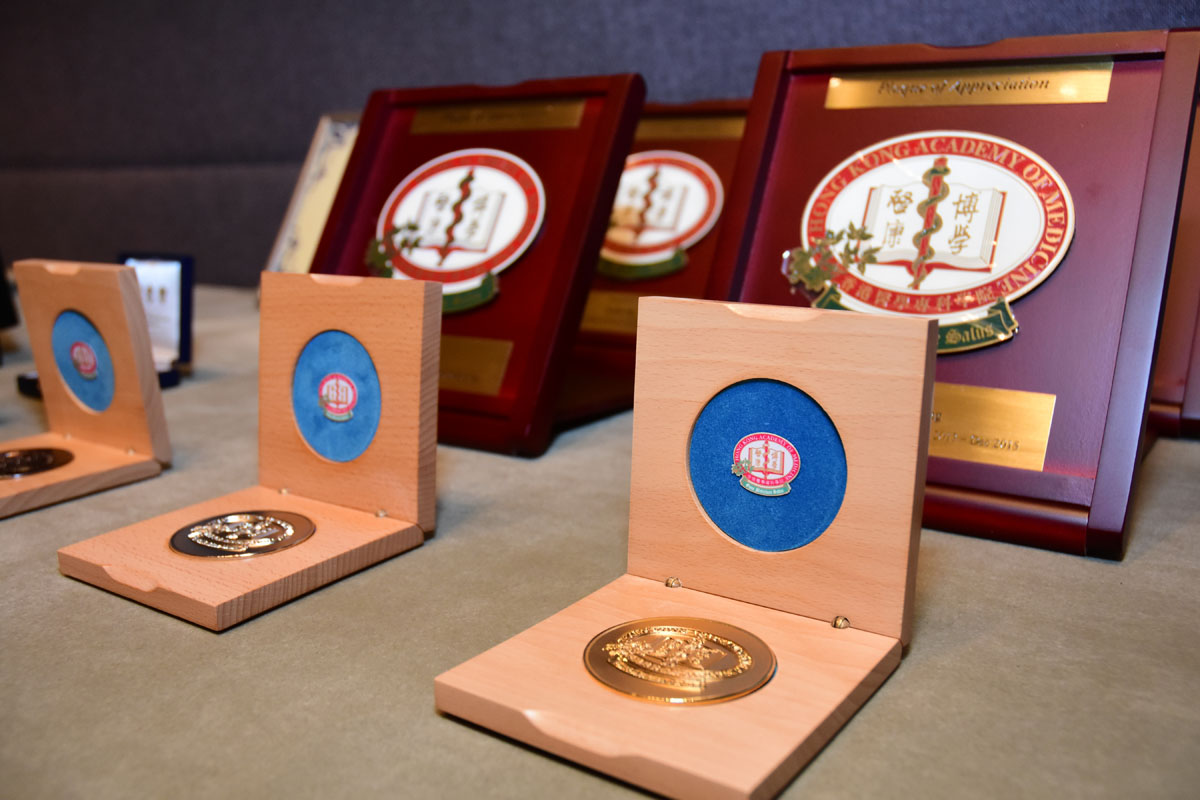 This is an award for an individual, normally a non-Fellow of the Academy, who has made substantial contributions to the Academy.

The BOPA encourages original writings of good quality by doctors.

The BORYF recognises excellence in research conducted by young Fellows.

The award recognises outstanding achievements of young Fellows, who are nominated by respective Colleges for the Academy Council’s consideration on an annual basis.